When Italian design house Moschino swiped the look of a Windex bottle for its Fresh Couture luxury perfume earlier this year, the oxymoronic twist felt familiar to educated elites who can spend $82 for 3.4 ounces of eau de toilette.
After all, the unexpected elevation—everything from Duchamp’s 1917 “Fountain,” to Warhol’s 1962 “Campbell’s Soup Cans,” to Damien Hirst’s dead tiger shark in formaldehyde—is now such a part of the art world that it is … well, expected.
Reversals such as these are now part of high fashion, too. Moschino’s Jeremy Scott, in particular, is known for appropriating the language of the masses. Past Moschino collections have included fashions that looked like Hershey’s chocolate bars, bottles of Budweiser, McDonald’s “Happy Meals” or even the cartoon character SpongeBob SquarePants. In addition to the Windex-like spray bottle, Moschino’s 2016 spring-summer collection riffs on rubber gloves, car wash brushes and feather dusters—all of which are everyday items that hinge on manual labor.
It’s all just artsy, tongue-in-cheek fun, right?
In an America that has given rise to the xenophobic rants of @RealDonaldTrump and open discussion of “class wars,” maybe not.
When I saw Fresh Couture’s Windex-inspired trade dress, my first thought was of Americans who actually use the product to clean their own windows and mirrors. How would they feel about über-expensive perfume designed to look like multipurpose spray? I imagined a situation in which the tables were turned and mainstream consumer brands appropriated the trade dress of those brands most-favored by the elite. Louis Vuitton-inspired dog food, anyone? Iced tea influenced by the elegance of Chanel? And yes, nothing really says sophisticated like Tiffany-esque toilet tissue.
Bloggers and fashion reporters love Moschino’s campaigns and tend to use language like “bold, brash and ingenious” or “pitch perfect” to describe them. These campaigns, too, are on-brand for Moschino, which sees itself as a rebel among rebels. However, high-end brands happen to serve dual functions. Yes, they make existing elites feel secure in who they are, but they also encourage the rest of country to aspire toward something “better.” Given this troubling dynamic, worthy as it is of the Gilded Age, shouldn’t the 1 percent at least refrain from mocking the likes of Budweiser, Windex and Hershey’s? However harmless and innocent you believe your intentions to be, you cannot lampoon these mainline brands without simultaneously looking down upon those who use them.
In contemplating Moschino’s latest stunt, I couldn’t help but think of the wig-and-powder aristocrats in “The History of the World Part 1,” Mel Brooks’ 1981 farce. “The people are revolting,” intones the Count De Money (Harvey Korman), who grows increasingly exasperated at the frequent mispronunciation of his last name. It’s supposed to sound like Monet, the count explains. You know, the artist. 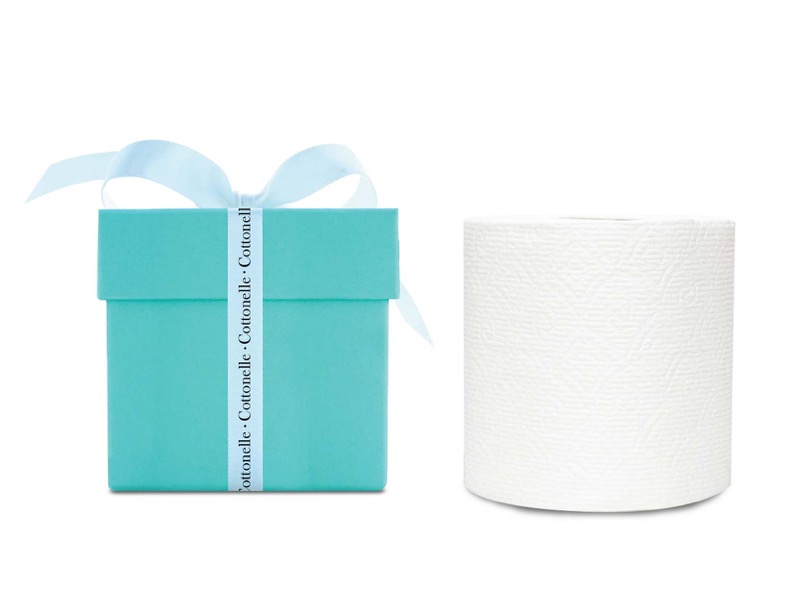 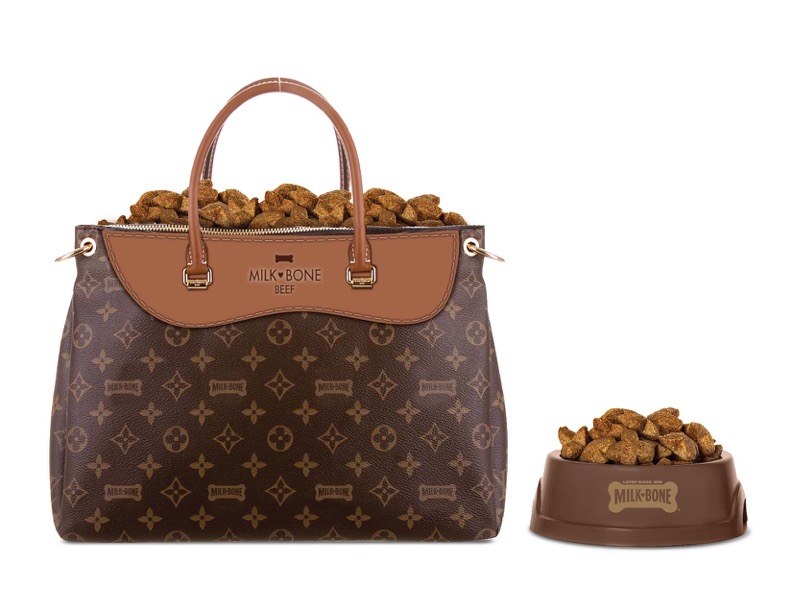